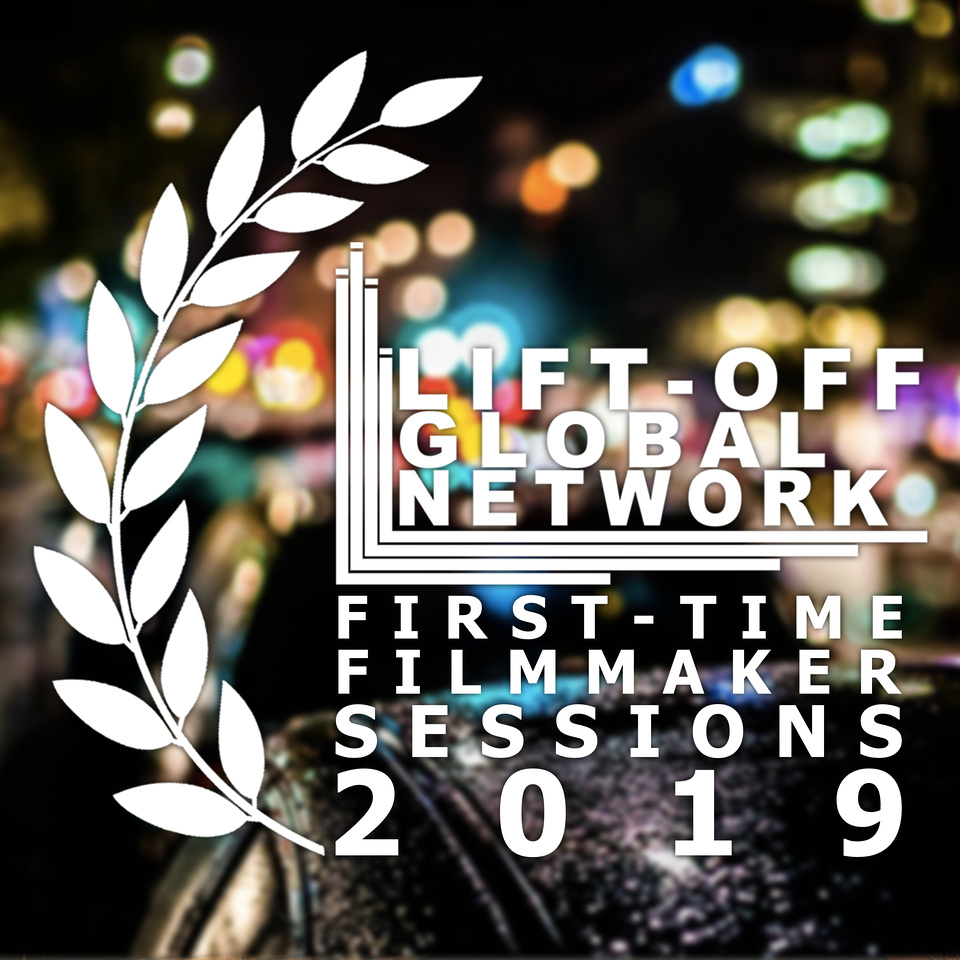 Don't Forget to Remember Me has been selected to Lift-Off Global Network First-Time Filmmakers Sessions October 2019. We are very excited to be a part of this event. The film was written and directed by Carla Pekander and has previously been the Official Selection of Meme Pas Peur International Film Festival 2019, Oregon Cinema Arts Film Festival 2018 and Mayuan Film Festival 2017. The film was also a semi-finalist of the Los Angeles Cinefest 2018.