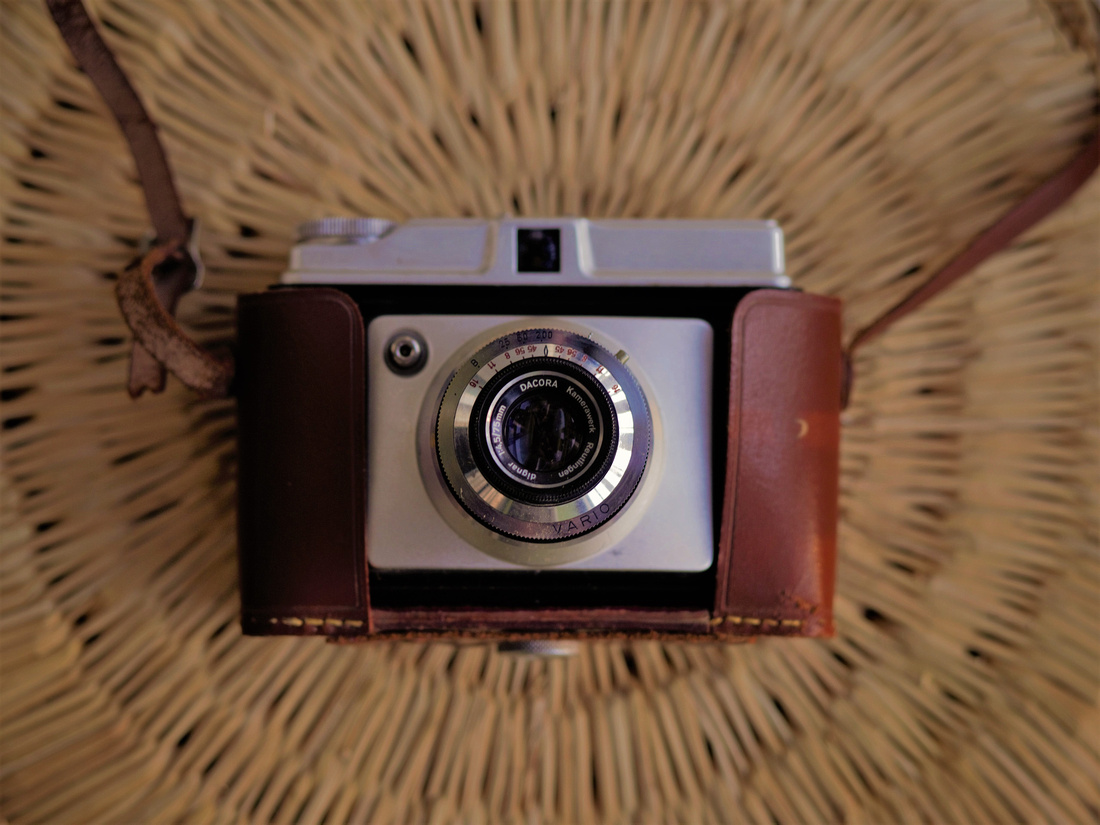 I am so excited about my new camera, Dacora Digna (circa 1950/54). It belonged originally to my grandfather and was forgotten in the attic for decades, until my father found it and gave it to me in January. I wanted to have it serviced, but that turned out pretty difficult and I just decided it myself. Now all those camera technician tips I got at Angel Films were golden. The camera was horribly dusty in the beginning, yet now it looks brand new. My friend actually thought I just bought it. I had ordered film online and it just arrived. I will be taking this treasure out now and I will be posting later with the results.