Behind the scenes of "Don't forget to remember me" 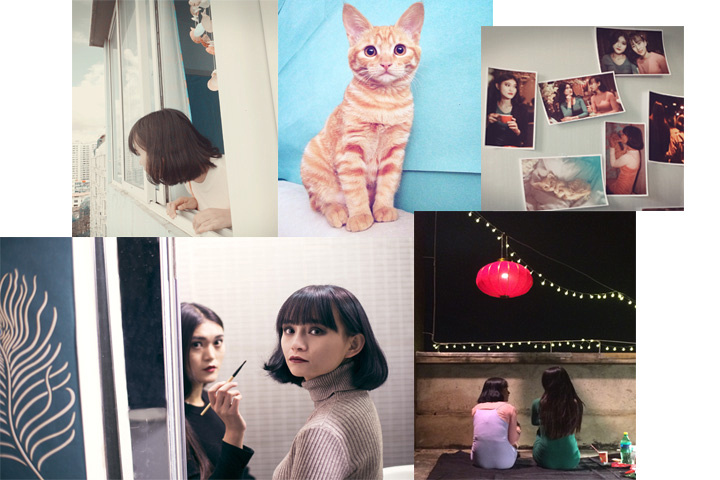 Pictures feature the main actresses of the film “Don't forget to remember me” Wang Xiaofeng (王晓凤） and Zheng Wanting (郑琬婷) who in the film portray two sisters that have run away from their abusive father. Photography by Carla Pekander.

The elder sister (played by Wang Xiaofeng) has dropped out from school and taken up a job in waiting in a cafe in order to support herself and her little sister (played by Zheng Wanting) and their orange cat (played by Jade). She dreams of one day becoming a fashion designer and sneaks into a university's fashion design classes. The two sisters are so different, the elder sister being more dark and shy whereas the little sister is playful and sometimes even mischievous. But then one night changed their lives forever. The elder sister (Wang Xiaofeng) has to experience what happens when everything familiar is not real anymore and her mind is failing her.

Keywords: behind the scenes, film, photography